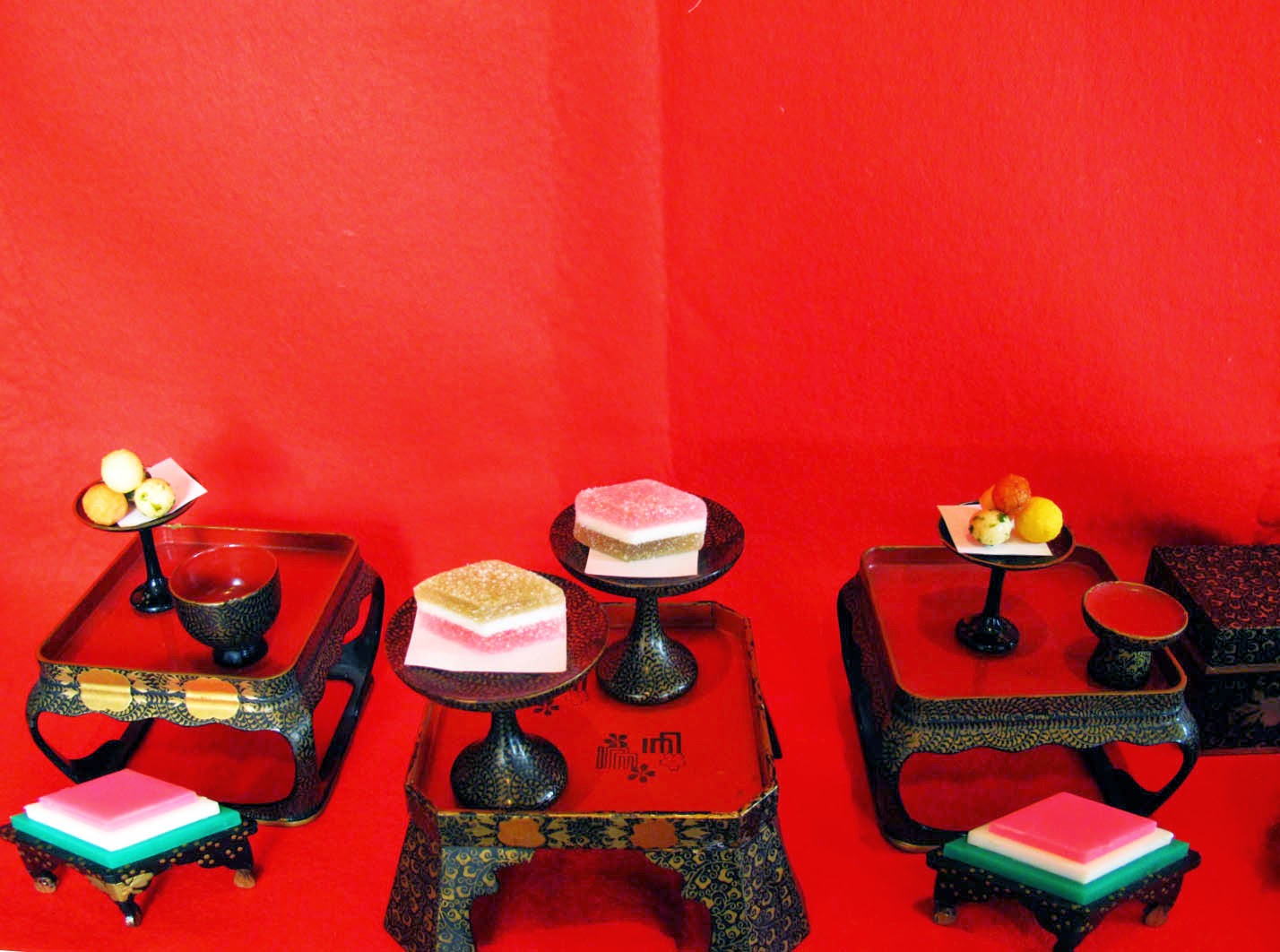 There are some special dishes for the festival.
"Hishimochi" are diamond-shaped rice cakes. They are colored red (or pink), white, and green. The red is for chasing evil spirits away, the white is for purity, and the green is for health.

The origin of Hinamatsuri is an ancient Chinese practice in which the sin of the body and misfortune are transferred to a doll, and then removed by abandoning the doll on a river. A custom called "hina-okuri" or "nagashi-bina," in which people float paper dolls down rivers late on the afternoon of March 3rd, still exists in various areas. 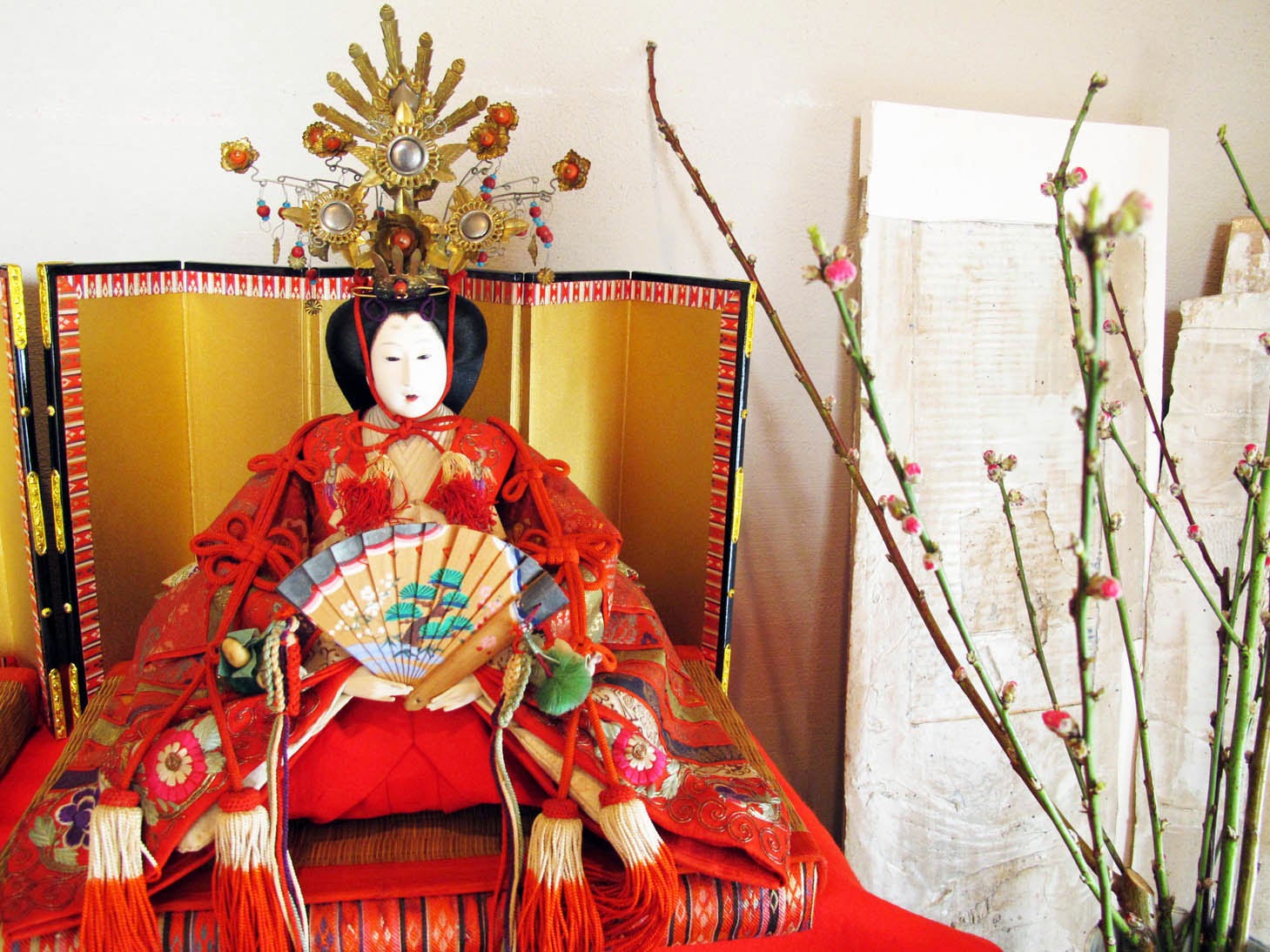 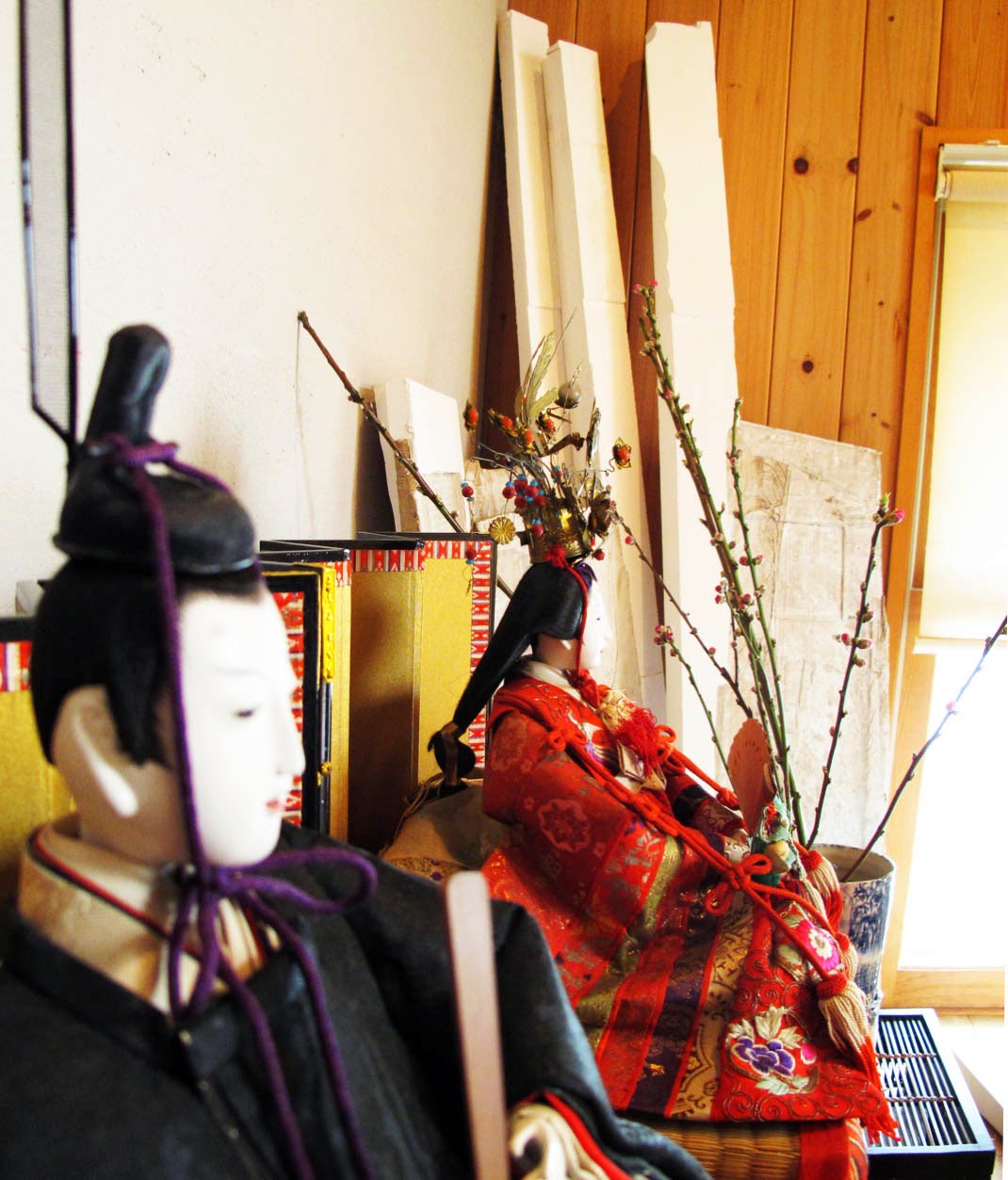 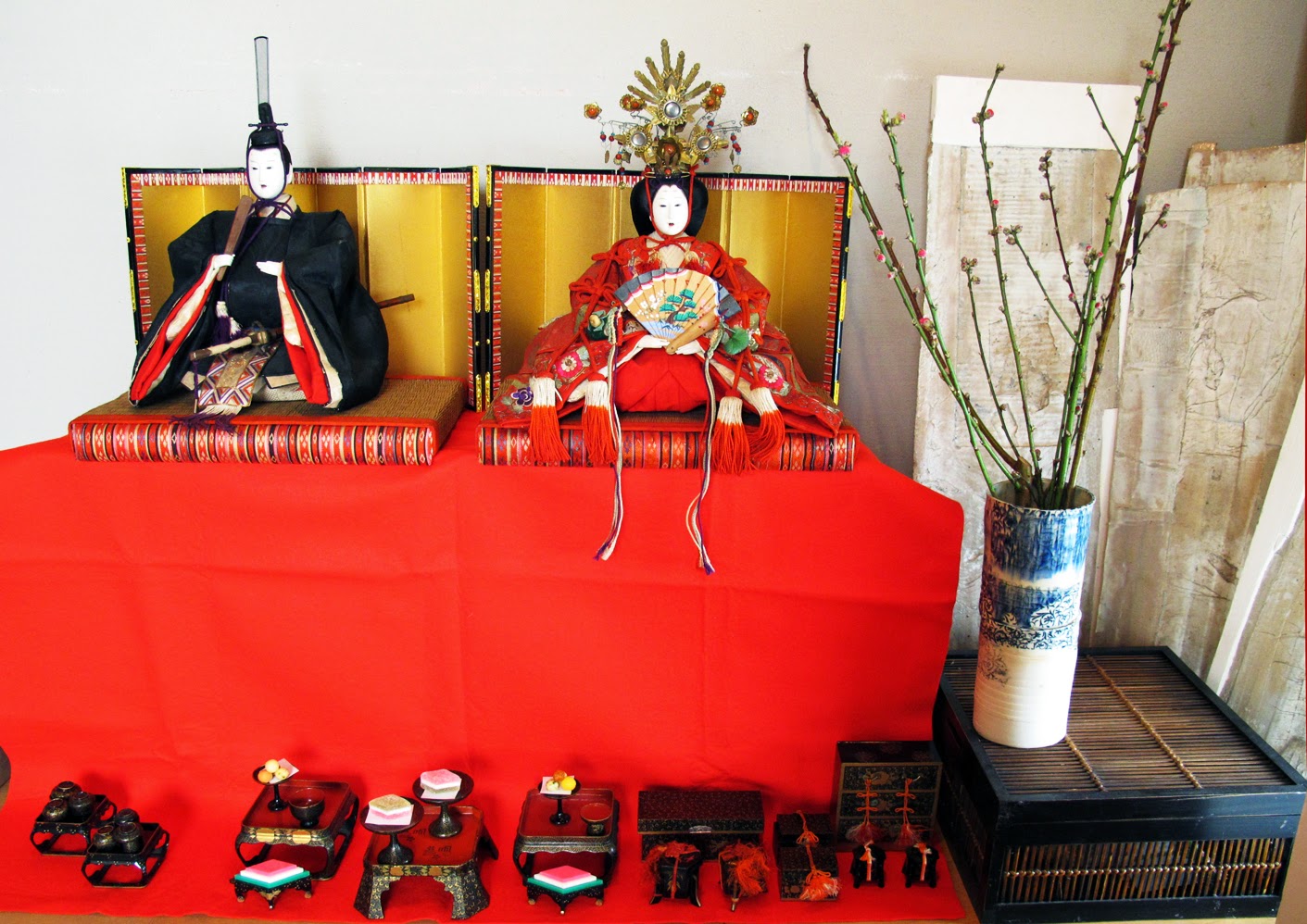 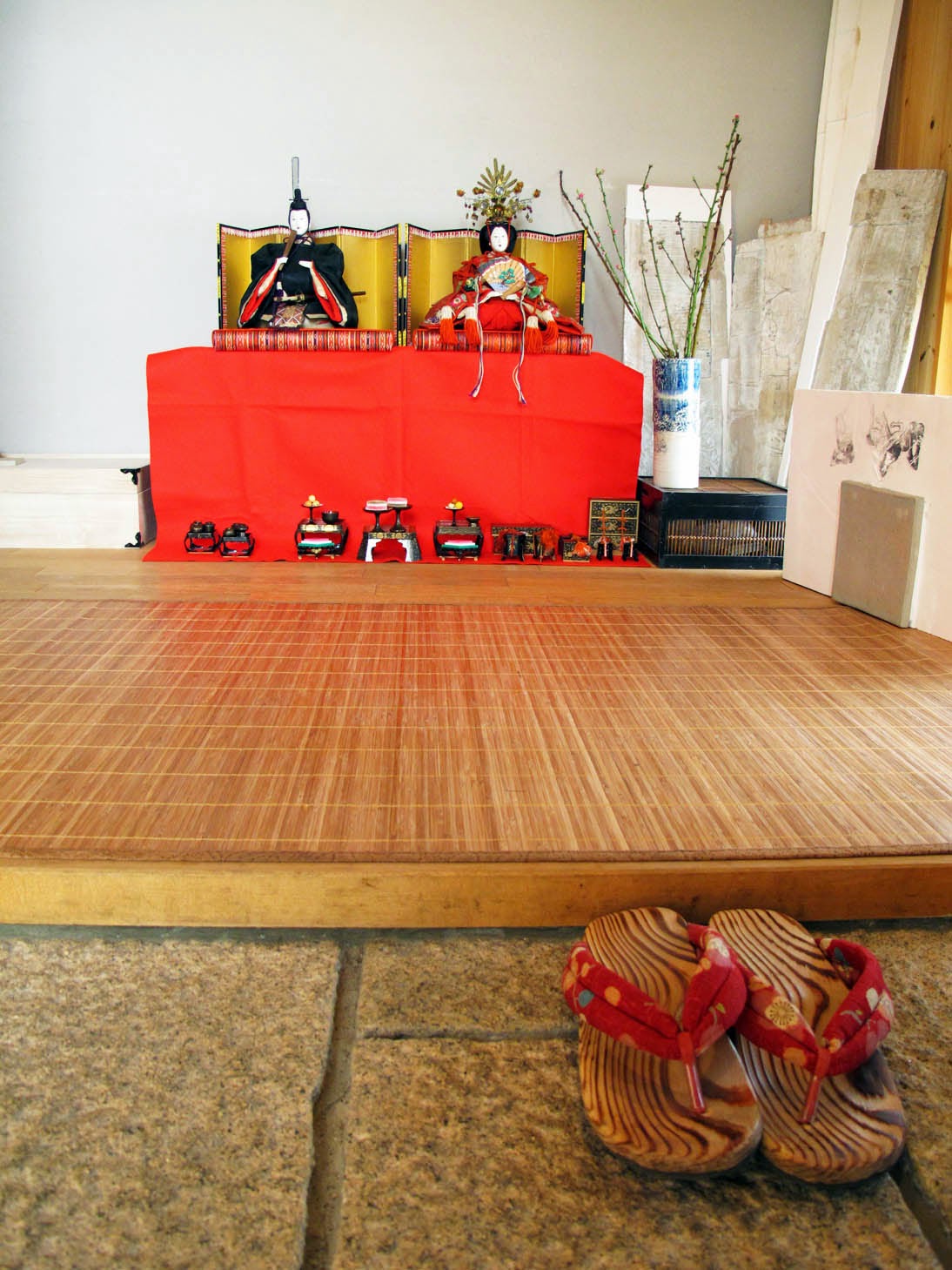 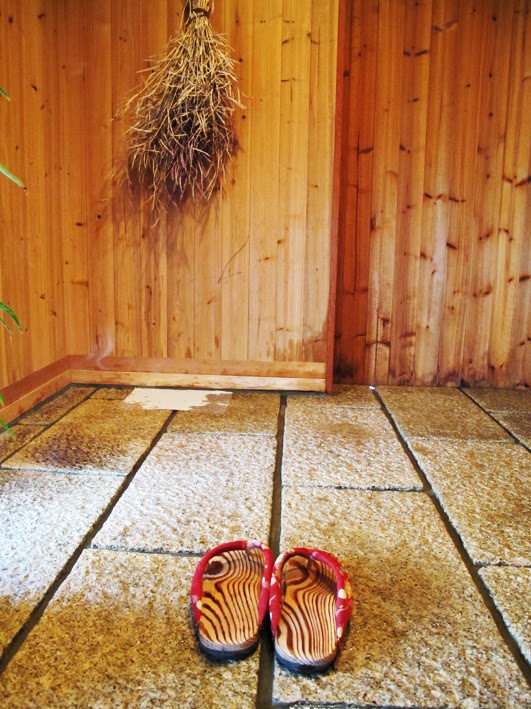 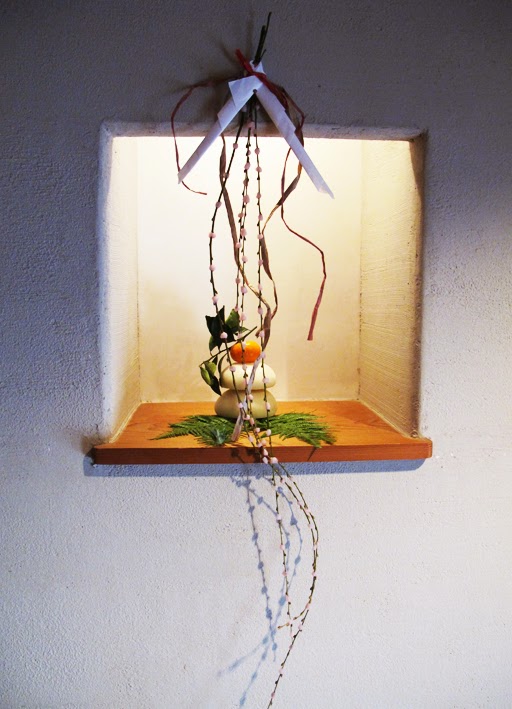 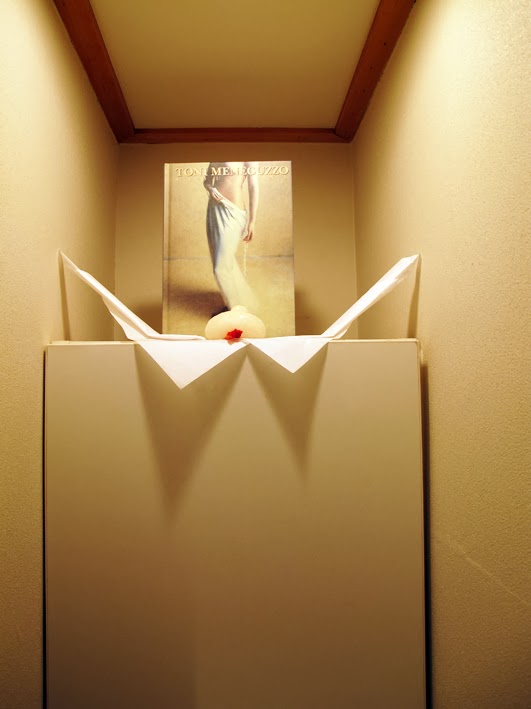 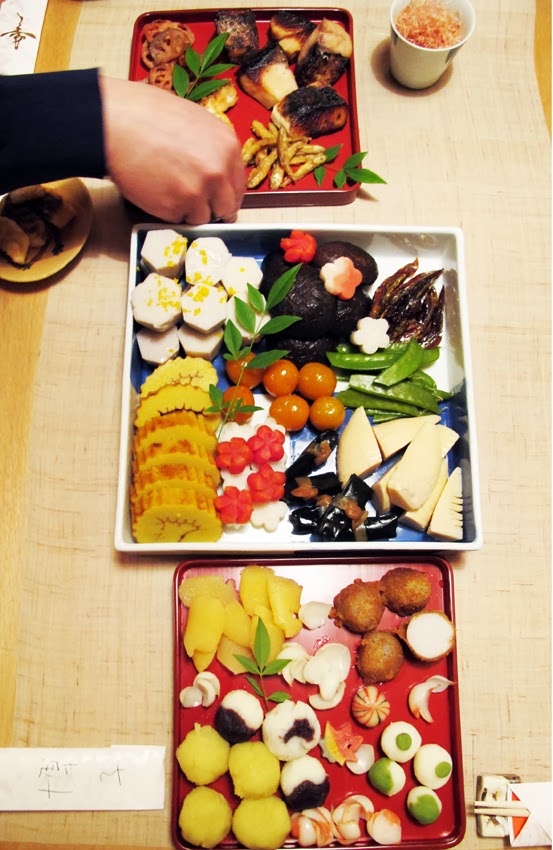 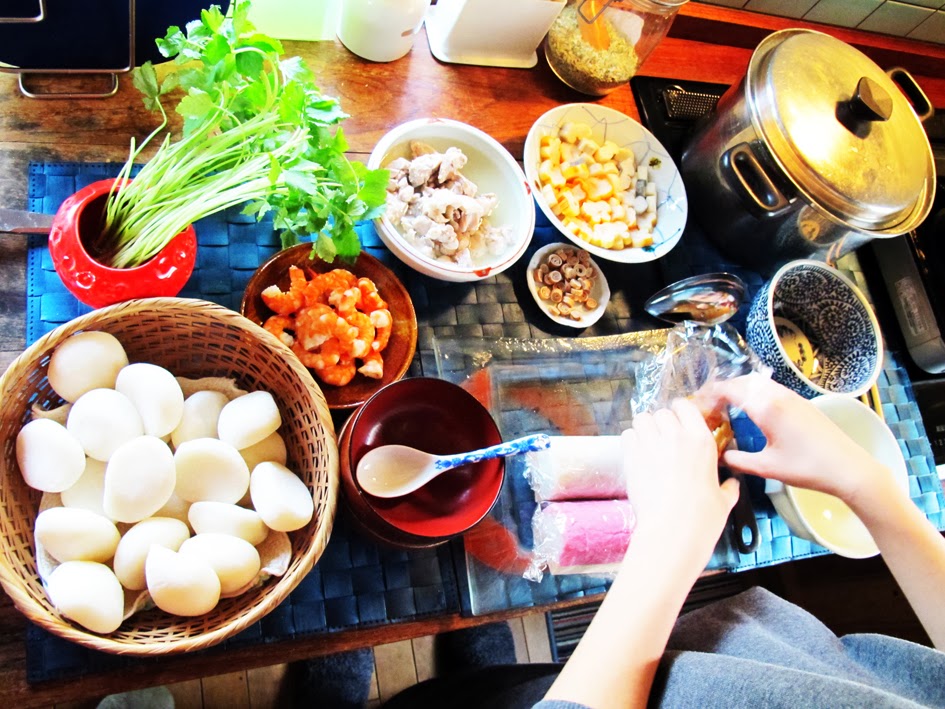 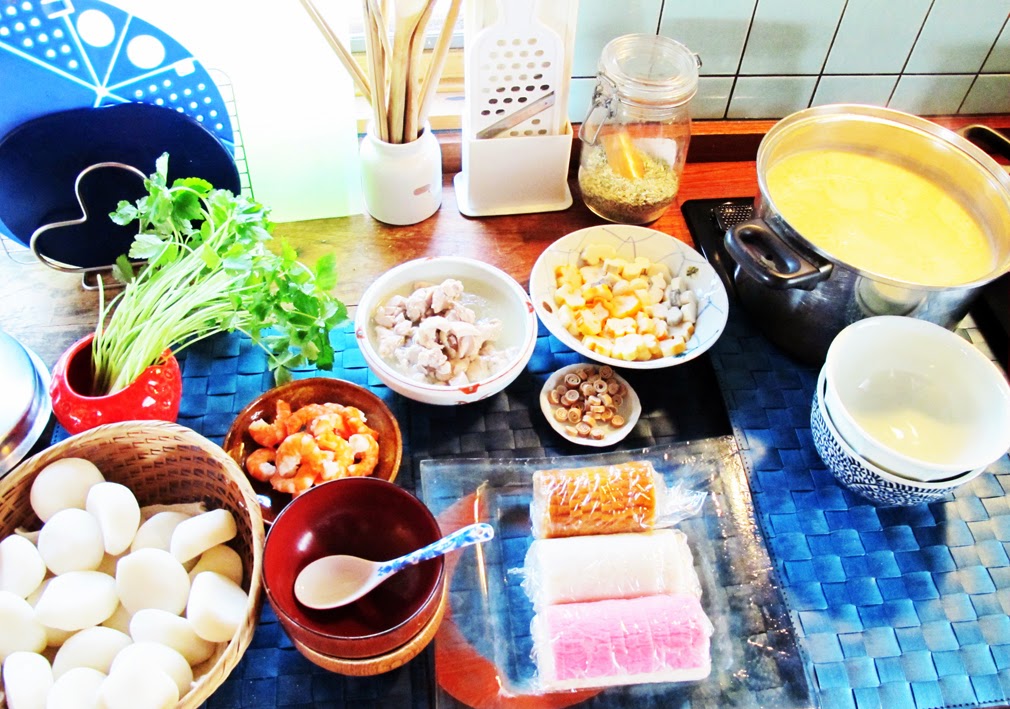 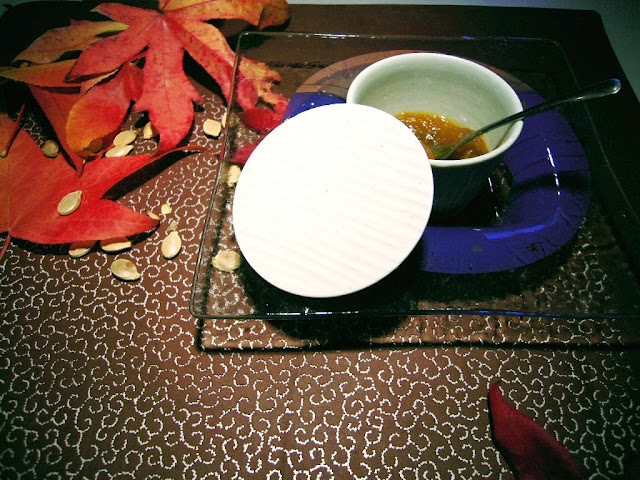 ...The post-impressionists went even further with orange. Paul Gauguin used oranges as backgrounds, for clothing and skin colour, to fill his pictures with light and exoticism. But no other painter used orange so often and dramatically as Vincent van Gogh. who had shared a house with Gauguin in Arles for a time. For Van Gogh, orange and yellow were the pure sunlight of Provence. He created his own oranges with mixtures of yellow, ochre and red, and placed them next to slashes of sienna red and bottle green, and below a sky of turbulent blue and violet. He put an orange moon and stars in a cobalt blue sky. He wrote to his brother Theo of "searching for oppositions of blue with orange, of red with green, of yellow with violet, searching for broken colours and neutral colours to harmonize the brutality of extremes, trying to make the colours intense, and not a harmony of greys."... 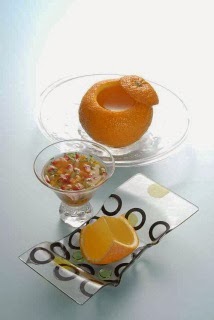